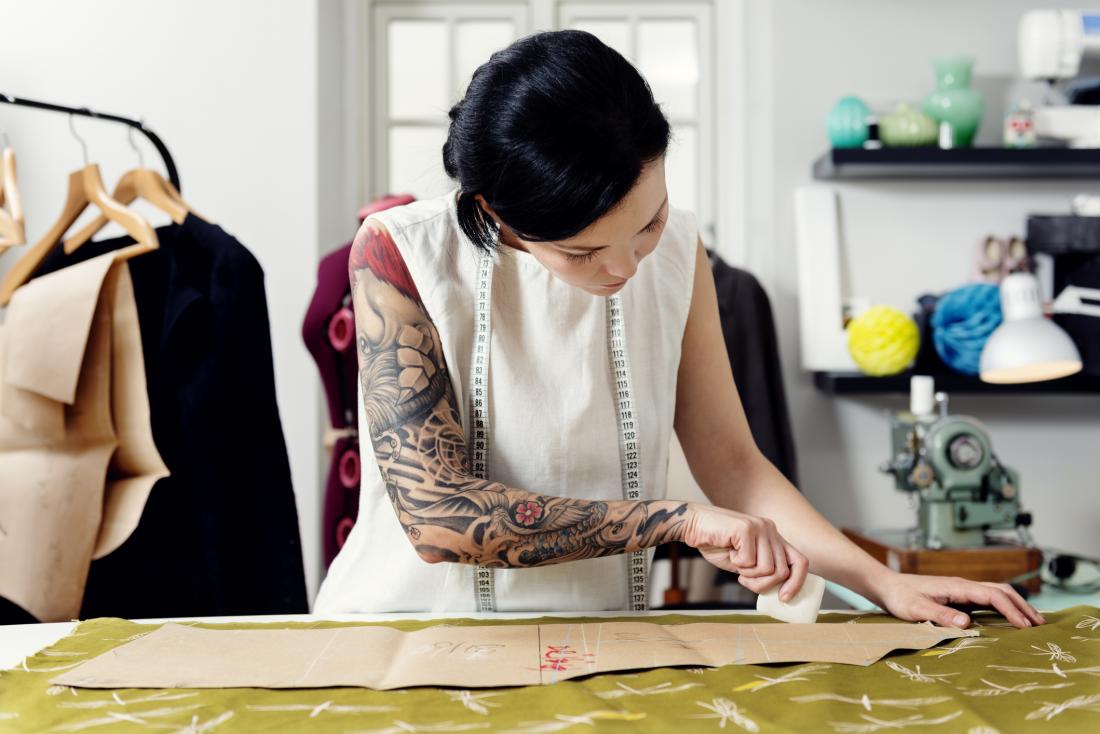 Posted at 00:04h in Uncategorized by admin 0 Comments
0 Likes
Tattoos have grown in popularity dramatically over recent decades. A new survey-based study investigates whether they have any associations with risky behaviour or adverse health outcomes.
Tattoos are now more popular than ever. In 2003, just 16 percent of people in the United States had a tattoo. By 2015, that figure had increased to 29 percent. In some demographics, the rates are even higher; for instance, almost half of Millennials now have a tattoo. In the past, some people considered tattoos a rebellion against the norm. People thought they were a signal to risk-taking behaviour and increased health risks.
A report published in the journal Pediatrics in 2017 reads: “In a retrospective analysis from 2007 to 2008, tattoos were associated with alcohol and drug use, violence and weapons carrying, sexual activity, eating disorders, and suicide.”

However, the tattoo’s spike in popularity has diminished some of the negative assumptions. As the authors of the report in Pediatrics continue, “the scientific link between tattooing and risk behaviors is less consistent today.”Earlier research in Germany connected wearing tattoos with mental health issues. Other studies have linked them to increased sexual activity, among other things. Evidence, though, is contradictory and researchers often find it difficult to interpret.
A new study, published in the International Journal of Dermatology, takes a fresh look. As “getting inked” becomes more commonplace and attitudes toward tattoos shift, the authors wanted to draw an updated picture of today’s tattooed population.
‘Biomedical tattoo’ might catch cancer early Scientists are developing a “tattoo” that could alert people to the presence of cancer at an early stage. Specifically, they focused on health-related outcomes and risky behaviours. To investigate, they used data from a survey that researchers conducted in July 2016. In total, there were 2,008 participants, all of whom were living in the United States.
The survey included questions about medical diagnoses, perceived health — both physical and mental — drug use, sexual activity, and sleep quality. The survey also noted how many tattoos each participant had, how visible they were, and whether some people might consider them offensive.
In their analysis, the scientists also controlled for a range of demographic characteristics, such as race, education level, and marital status.

Under the skin of tattoos

The researchers found that tattoos were more common in people who are married or divorced than those who are single. Individuals with lower levels of education were also more likely to have a tattoo.
Heterosexual people were less likely to have a tattoo than homosexual individuals — 29.9 percent and 41 percent, respectively.
When it came to physical health, however, the data did not show any strong relationships. The authors write:

“Our results indicate that having a tattoo(s) in general, and the features therein specifically, are not significantly related to overall health status.”

Half of the people in the sample reported experiencing sleep problems. Individuals with tattoos were more likely to have sleep troubles than those without — 36.6 percent and 27.6 percent, respectively.
This study is the first to identify a link between sleep problems and tattoos.

The scientists noted that risky behaviours were significantly more common in people with tattoos. For instance, 49.3 percent of current smokers have a tattoo, compared with 28.1 percent of nonsmokers.
Also, 55.2 percent of people who had been to jail had a tattoo, compared with 29.3 percent of those who had not been to prison.
As for the number of sexual partners within the last 12 months, people with tattoos had an average of 1.5 partners, whereas individuals without tattoos had an average of 1.1 partners.
There was also an interaction between risky behaviour and the type and number of tattoos. The authors write:

“In just about all cases, risky behaviours tend to increase with the number, visibility, and offensiveness of tattoos.”

The findings related to risky behaviour confirm earlier studies. However, the authors were surprised that these risky activities do not seem to translate into adverse health outcomes.
The study also has certain limitations. For instance, as the authors note, they did not collect data on the timing of tattoos. This means that they could not tell whether someone became ill before or after getting a tattoo, for example.

Sorry, the comment form is closed at this time.