A Way to Express 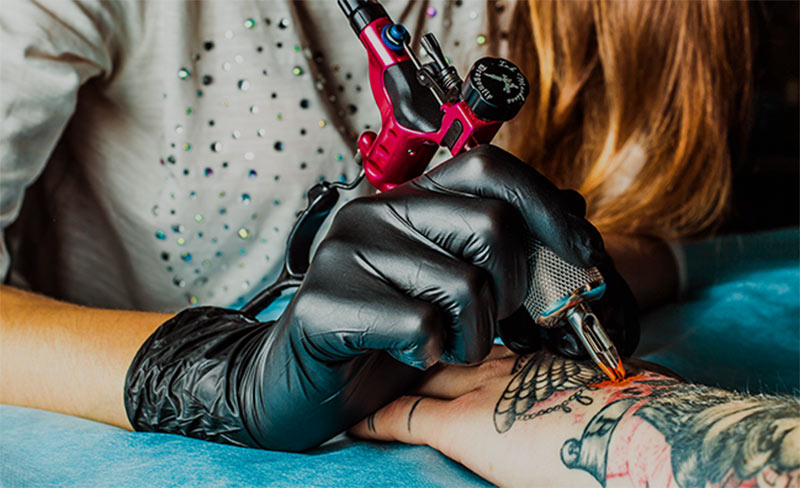 Posted at 11:48h in Uncategorized by admin 0 Comments
0 Likes

There was the time, tattoos were looked at as signs of rebellion by many. Some examples of people who got tattoos back then were often gang members, rock n’ rollers, sailors, soldier, etc. This gave people with tattoos the image of being rough or at times established a feeling of fear in others. But now tattoos are on the uprise in today’s culture. They are seen everywhere; in TV commercial ads, on rappers in music videos, and even in movies. As some begin to accept the tattooing fad, many begin to question the reasoning behind body art. Several would agree that the increased number of tattooed persons is caused by the attempt to cover up scars and the influential ways for one to express as well as tattooing for memorial reasons.